What you need to know about drownings 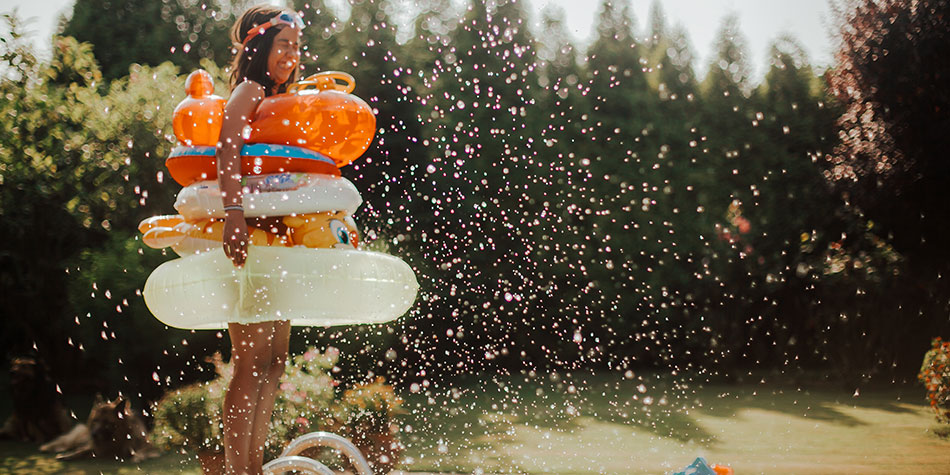 As the weather starts to warm up, swimming is a common activity sought to stay active and keep cool. However, without being careful and knowing the ways to practice safe swimming, any adult or child can fall victim to downing.

“Drowning and near-drowning experiences are serious problems this time of year,” says Dr. Alexa Lewis, Sunrise Health Graduate Medical Education Consortium PGY-3 Emergency Medicine Resident. “Our body’s basic functions and survival mode kick in when there is lack of oxygen, which contributes to how the body responds during a drowning.”

But what are the different types of drownings, and do we really need to worry about them?

You may hear doctors or media use the terms such as wet, dry, delayed, and near to describe drowning incidents of patients who have some degree of respiratory difficulty after being in the water, but are still alive. Dr. Lewis helps us understand what the different terms may mean.

The World Health Organization (WHO), International Liaison Committee on Resuscitation (ILCOR), American Heart Association (AHA) and all other major resuscitation bodies define drowning as the process of respiratory impairment after submersion of immersion in liquid, with outcomes ranging from no injury to death. Drowning is a process, not an outcome.

Most importantly, drowning is caused by lack of oxygen, not the amount of water entering the lungs, as is often believed. The medically accurate term for these misnamed cases is “non-fatal drowning.”

“Unfortunately, depending on how long each patient’s brain was starved of oxygen, there can be different long term consequences even if a person has not died,” says Dr. Lewis.

What is non-fatal drowning?

“Non-fatal drowning occurs to someone who has had a submersion injury but did not die,” says Dr. Lewis. Drowning is commonly thought to happen when completely under the water (submersion), but drowning can also occur if there is respiratory impairment from water splashing in the face (immersion). Drowning incidents can happen during whitewater rafting, as well as in heavy ocean surf, wave pools or waterslides, where the person takes in water even though their head is above the water.

After someone is rescued from the water, look out for the following symptoms:

Seek emergency medical care if you begin to notice more severe symptoms like:

Respiratory or neurologic symptoms will be present as soon as one gets out of the water, and will either get better or worse over the next few hours. If there is concern, it is always appropriate to seek medical attention.

“Regardless of whether a patient has suffered “dry” or “wet” drowning, the same measures are taken once patients arrive in the Emergency Room,” says Dr. Lewis. “Non-fatal drowning is treated similarly in the ED and represents a less severe presentation along a spectrum of severity.”

Some ways to reduce drowning risk include:

Prevention and education are the most important steps you can take in treating drowning. Dr. Lewis advises you remain vigilant and take the proper steps to reduce the risk of drowning and protect you and your loved ones from both fatal and not fatal drowning.

Your healthcare needs, especially any emergency-related symptoms, should not be ignored. If you are experiencing any life-threatening symptoms as mentioned by Dr. Lewis or any other experiences, immediately call 9-1-1 and seek medical attention.

How to avoid burns from fireworks, the grill and...

July 3, 2020
July is a month filled with fireworks, food and fun, and we don’t want you to cut the fun short with a visit to the ER! Make sure you know the...
Previous Post

July 3, 2020
Summer offers many opportunities for weekend fun. It’s become normal pastime to enjoy the warm weather under the sun, outdoors, and in the water...
Next Post
Back to blog home

Fighting a flu or cold as a cancer patient

How to avoid germs throughout the day

6 healthy habits for kids going back to school

5 myths about back pain