What is CBD and why are so many people using it? 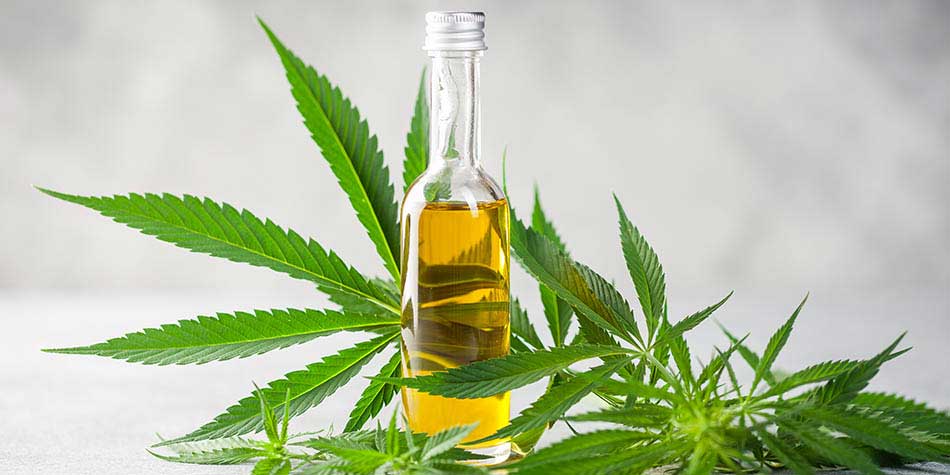 From vitamin store oils to boutique foot creams, cannabidiol (CBD) can be found just about everywhere these days, in a stunning array of products – and millions of people are getting in on the trend. Based on a January 2019 survey, Consumer Reports estimated that about 64 million Americans tried CBD during the two years prior, often to treat health conditions like insomnia, anxiety or pain.

The problem is, while people take CBD for a multitude of medical issues, there is currently little scientific evidence it actually helps. In some cases, it may even pose safety risks. That’s why healthcare providers (HCP) must be careful about the information they relay to patients – and patients should let their HCPs know if they’re taking CBD.

So, what is CBD, exactly? Do the purported health perks really live up to the hype? And what potential problems with CBD should patients keep in mind?

The basics of CBD

CBD is a cannabinoid, a chemical compound that comes from the cannabis plant. There are more than 100 known cannabinoids, including CBD and tetrahydrocannabinol (THC), the substance that creates a high when you use marijuana. Unlike THC, CBD has no psychoactive effect, which is part of its appeal.

Certain varieties of the cannabis plant have lower amounts of THC and higher amounts of CBD. These types are commonly known as hemp, and they’re often used to make CBD products, including oils, sprays, creams and pills.

Currently, the legal status of these and other CBD products is extremely complicated. Though the 2018 Farm Bill legalized hemp on a federal level, state and local regulations vary widely, meaning what’s readily available in Colorado may be unlawful in next-door Nebraska.

The U.S. Food and Drug Administration (FDA) also restricts how CBD can be advertised and sold. It’s against the law to market CBD in food or as a supplement, for example, and to peddle it across state lines. Importantly, it’s also illegal to push a CBD product as a prevention, treatment or cure for any disease without FDA approval.

That said, the general enforcement of CBD rules is somewhat lax, and the substance remains widely accessible in much of the U.S., especially once online retailers are taken into account. In many states, there are even brick-and-mortar stores dedicated entirely to CBD goods.

Does CBD really have health benefits?

People take CBD for a wide variety of problems, often without the recommendation of a HCP.

Some research hints that CBD has potential for treating health problems. For example, a Neuropsychopharmacology review published online in 2017 found overwhelming evidence that cannabinoids helped block inflammation and pain in rodents. Other small human studies have found that CBD may curb the urge to use heroin, suggesting it could help treat opioid abuse.

In addition to promising research, there’s also widespread anecdotal support for CBD. No matter the illness, many people report that taking CBD simply helps them feel better. This may be true for some, and it may hint at a possible placebo effect for others – the idea that if people believe something works, it just might help.

That said, much more CBD research is needed, and there’s currently little concrete scientific proof that it’s an effective therapy for most conditions. In fact, the FDA has approved just one medication containing CBD for the treatment of disease: Epidiolex, for people with Dravet syndrome or Lennox-Gastaut syndrome.

On occasion, a company will market CBD specifically as a cure for serious chronic health problems, including illnesses like cancer and Alzheimer’s disease. But patients must understand that it will not prevent, treat or cure these conditions.

Other possible downsides of CBD

In general, CBD is considered safe to use in the short-term for most people, and there’s little evidence you can abuse or become dependent on it. However, there are risks of side effects, including nausea, fatigue, irritability, low blood pressure, sleepiness, dry mouth and lightheadedness.

CBD may also interact negatively with other medications, supplements and even foods; fattier meals and snacks can increase its absorption and effects. What’s more, not much is known about how CBD affects certain populations, including pregnant women, children and older adults. The FDA strongly advises pregnant and nursing women to avoid CBD.

That’s not all. Due in large part to its relative newness, many experts have unresolved questions and concerns about the compound, including:

CBD’s effects over time remain unclear. For instance, there are some indications it can lead to liver injury in certain people.

There’s little professional medical guidance regarding how much CBD to take for any given condition, and how the amount might vary depending on the form of CBD.

Since the FDA doesn’t generally police the purity and safety of CBD products, labels aren’t guaranteed to be accurate. There may be unlisted additional ingredients, including THC, or the listed amount of CBD may be incorrect.

Despite these risks, many people decide to go ahead with CBD anyway. Ultimately, CBD requires plenty of additional research before we more fully understand its capabilities and drawbacks. For these reasons, it’s always best to speak with an HCP before trying a CBD product.

10 easy ways to eat Mediterranean on a budget

December 9, 2019
It's delicious and nutritious -- but it can be pricey. Learn to serve up a Mediterranean diet without breaking the bank.
Previous Post

Get Your Heartburn Under Control

November 21, 2019
Occasional heartburn can be common and it is usually no cause for concern. It can be easily managed by simple lifestyle changes and over-the-...
Next Post
Back to blog home

5 sugar-free ways to make your food (and life) sweeter