Skip to main content
Our COVID-19 Response
Get important health information and updates on our enhanced safety protections.
Resource Hub

Know the Signs of Heart Attacks 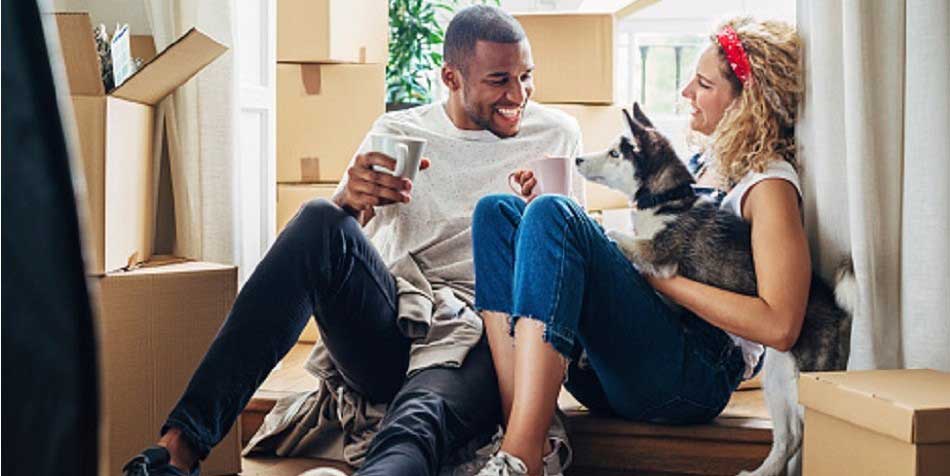 It was a normal day for Lisa and Joshua. The couple had just moved to Las Vegas the week prior. They had driven cross country in a rented van, and had just finished loading their things into a storage shed, where they would be keeping them during the transition.

The work was hard, unloading the van, moving the boxes, arranging furniture so it would all fit in the storage unit. A couple times, Joshua, who'd recently celebrated his 37th birthday, mentioned to his wife that he was having a hard time breathing and felt a tightness in his chest. They wrote it off because of their recent exhausting long drive and the physical exertion from moving.

Driving back from the storage shed, Lisa and Joshua were in the back seat, as Lisa's parents drove them toward the family home in North Las Vegas.

Joshua started mentioning that he was feeling really tired. Joshua, who was buckled up, suddenly convulsed and went limp. Lisa screamed for her father to help - and her father remembered that ER at Aliante was just around the corner.

The family drove to the ER, pulled up and Lisa's mom ran inside for help. The staff at the ER sprang into action. Joshua was having a STEMI. Our ER nurses began chest compressions in the car, working to save Joshua's life. They finally pulled him from the car and onto a gurney, all the while working to get his heart beating again.

Four days later, Joshua was discharged, with his wife by his side.

"If it wasn't for the team at ER at Aliante, and then at MountainView, he wouldn't have made it," his wife Lisa said.

A heart attack can happen at any time, and it can affect men, women, as well as young and old.

Heart attacks are the leading cause of death in the United States, with 600,000 dying annually of heart disease. More than five million Americans visit hospitals each year with chest pain.

Classic chest symptoms can include pain, pressure or discomfort in the chest cavity, shortness of breath, cold sweats and nausea and/or vomiting. Women may experience different symptoms, including unusual fatigue, pressure in the upper abdomen and back pain.

People most at risk are men over the age of 30, post-menopausal women, diabetics, people with high blood pressure and/or cholesterol and obese people.

If you or someone you are with are experiencing signs of a heart attack – call 9-1-1 immediately to get help.

February 12, 2019
For some, winter's chill doesn’t keep allergy symptoms at bay. Find out which indoor triggers are causing your coughing, sneezing and watery ...
Previous Post

11 Ways to Make Over Your Kitchen for Healthier...

January 15, 2019
Trying to lose a few pounds is difficult to say the least, but making small changes around your home can encourage weight loss that lasts.
Next Post
Back to blog home

Gas: What’s Normal and What Isn’t?

What to Know About Hepatitis and Pregnancy

Can this drink increase your risk of stroke?

The Right Way to Treat a Sinus Infection